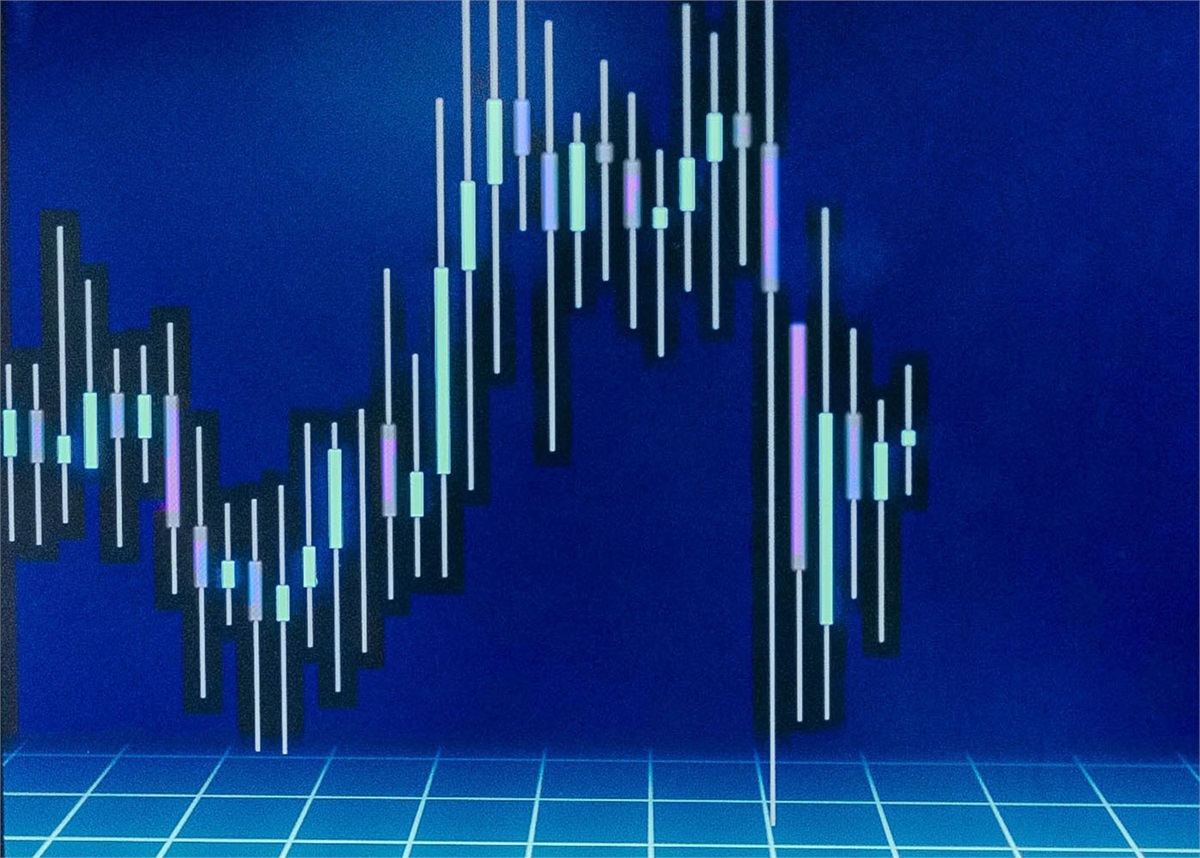 Is a recession on the horizon?

Is a recession on the horizon?
What a difference a month makes. Fresh off the heels of summer vacation many are being welcomed back to a drastically different investment environment. Since the end of July, the Federal Reserve has cut interest rates for the first time in a decade, the U.S.- China trade dispute has intensified, and market volatility has reemerged. With that as a back drop many are asking, “is a recession on the horizon?”

US Economy still chugging along but cracks are forming
On this side of the pond things are still looking relatively healthy. In the US, domestic consumption drives 2/3rds of GDP, so a healthy consumer tends to drive the overall direction of the economy. Just last week, retail sales were released for the month of July which showed continued resilience1. In addition, we’ve seen strength in consumer wage growth and unemployment is at multi-decade lows. Looking only at the domestic data, the U.S. economy remains on solid footing.

However, there are cracks starting to form on the global front. Global growth is cooling and any further deterioration in the trade environment could increase the risk of tipping our economy from expansion over to recession. The world is watching closely as the US is threatening to impose new tariffs on China later in the year, and the Chinese are devaluing their currency in retaliation. The trade situation has become a wild-card.

Is the bond market signaling recession?
One of the many reasons that bond yields have fallen so quickly is the market believes the Fed will reduce interest rates several times between now and the end of 2020. With the decline in yields, we are now in a place where the yield curve is inverted, meaning short-term rates exceed long-term rates. The bond market is flashing a potential warning sign, as an inverted yield curve has preceded the last several recessions.

There are other factors pushing U.S. bond yields lower, including negative interest rates in Europe and Japan. Bonds trade in a global market, and an albeit low yielding US Treasury bond is a lot more attractive, in an absolute sense, than a negative yielding European or Japanese bond. The negative-yielding bonds are acting as an anchor pulling US bond yields lower. This trend is apt to continue, as the European Central Bank is likely to cut rates further in the near-future.

Dodging the rain drops
While the Federal Reserve’s assessment of the risk of recession has increased2, many pundits and even former Federal Reserve Chairmen Janet Yellen doesn’t believe it’s a high probability given the signs of strength in the economy. Nevertheless, many investors are becoming uneasy with the market’s prospects given it is near all-time highs, the yield curve is inverted, and the open talk about recession. However, trying to time the market to avoid recession can cause investors to miss some of the biggest rallies, and end up with lower overall results than those who stayed fully invested in good times and bad3. This is because some the strongest rallies occur as stocks bounce back from recessionary periods – thus “trying to dodge the raindrops” doesn’t tend to lead to the desired outcomes.

This content is developed from sources believed to be providing accurate information. The opinions expressed and material provided are for general information, and should not be considered a solicitation for the purchase or sale of any security.